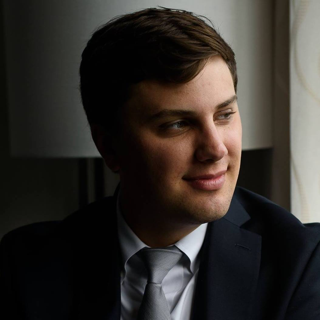 Pete Deremer grew up in Morgantown, West Virginia where he received a Bachelor of Science in Computer Science from West Virginia University. After moving to Washington, DC in 2011, he received a Master’s in Technology Management from Georgetown University. Pete is a Practice Lead of Cloud and Infrastructure Services at M&S Consulting where he focusing on cloud computing. Pete also has served as a board member of the WVU National Capital Area Alumni. 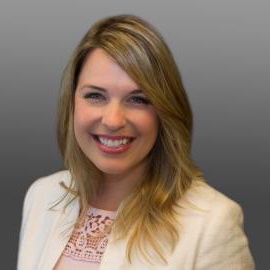 Stephanie Mathias grew up in Martinsburg, West Virginia and currently works for Novartis on their Federal Government Affairs team as the PAC Manager. Stephanie is a 2009 graduate of West Virginia University where she earned a Bachelor of Science in Journalism with a concentration in Public Relations and is currently pursuing her master’s degree in Integrated Marketing Communications through WVU. Before joining Novartis in early 2016, Stephanie worked as a Senior Associate at a political fundraising firm in Washington, DC. Stephanie served as the Finance Director on Governor Earl Ray Tomblin’s reelection campaign during the 2012 cycle, after which she served as the Governor’s Regional Representative for the Eastern Panhandle region of West Virginia. Before joining Governor Tomblin’s special election campaign in 2011, Stephanie worked for Kappa Kappa Gamma Fraternity as a Leadership Consultant, traveling to over 40 college campuses to facilitate leadership training. Stephanie and her husband RB, who is also a West Virginia native and graduate of Shepherd University, live in Washington, D.C.

Mike Fulton is a native of Parkersburg who is currently director of public affairs and advocacy for the Asher Agency’s Washington, D.C. office. He worked 10 years for two West Virginia members of Congress and has been doing lobbying, events and communications for clients for the past two decades. His wife, Teresa, is from Shepherdstown and they both are graduates of the West Virginia University Reed College of Media. Mike teaches Public Affairs for the WVU Integrated Marketing Communications program and is active in the Public Relations Society of America-National Capital Chapter and the Grassroots Professional Network. He was president of the WVU Alumni chapter in the nation’s capital in 1986 and served for six years on the national board of directors of the WVU Alumni Association. 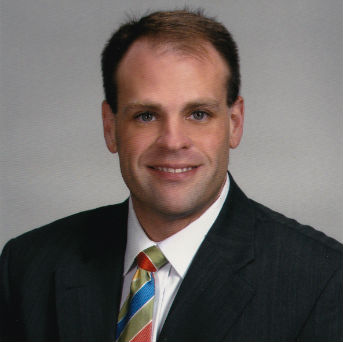 Chip is counsel to the president and senior advocacy advisor for the Alliance for Excellent Education, a national education advocacy and policy organization. He is the author of the “Each Child Learns Act,” comprehensive draft model legislation on personalized and digital learning and developed the concept of Digital Learning Day along with the Alliance President, former West Virginia Governor Bob Wise. Digital Learning Day has participation from every state in the nation and many nations around the world. Before joining the Alliance, Mr. Slaven was engaged in private legal practice for Jackson Kelly PLLC in the areas of government contracts, government affairs, and white-collar compliance and defense. Chip was also a senior level state government official and congressional employee when Governor Wise was chief executive of West Virginia and a Member of the U.S. House of Representatives. A native of Grafton, West Virginia; Chip earned his Juris Doctorate and Bachelor of Arts degrees from West Virginia University. While an undergraduate he served as Student Body Treasurer, was President of Phi Sigma Kappa Social Fraternity, and was selected for Mountain Honorary. Chip is admitted to practice law in the District of Columbia and State of West Virginia. 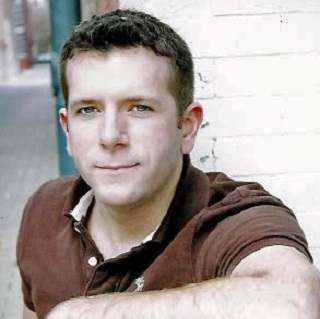 Chris served as President of the West Virginia State Society from 2011-2016, having been Vice President from 2007-2011. Chris grew up in Shinnston, West Virginia in Harrison County. He received a bachelor’s degree in finance from West Virginia University in December 2000. Chris moved to the Washington area in 2002. He worked for AFLAC until 2004 when he became a financial analyst for the U.S. Navy. Today he is a senior financial analyst in the Navy Office of Budget. Chris also served five years as a member of the WVU National Capital Alumni Chapter’s Board of Directors. He spends a lot of his free time traveling back to West Virginia to experience the outdoors and root for the Mountaineers. He strives to showcase the Society as the finest representation of the state to the people of the nation’s capital. He is the nephew of past President Gary Crayton. 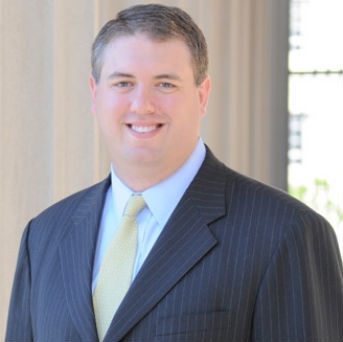 Patrick grew up in Weirton and has been in Washington since 2000.  He graduated with a BA from The University of Pittsburgh and a J.D. From The American University.  Patrick currently serves as a Managing Director in FTI Consulting’s Public Affairs practice.  As a Hill staffer, he served in the office of Senator Jay Rockefeller for nine years, focusing on West Virginia economic development and other issues.  Patrick joined the Society in the hopes of reviving a longstanding tradition of West Virginia connections in the capital.